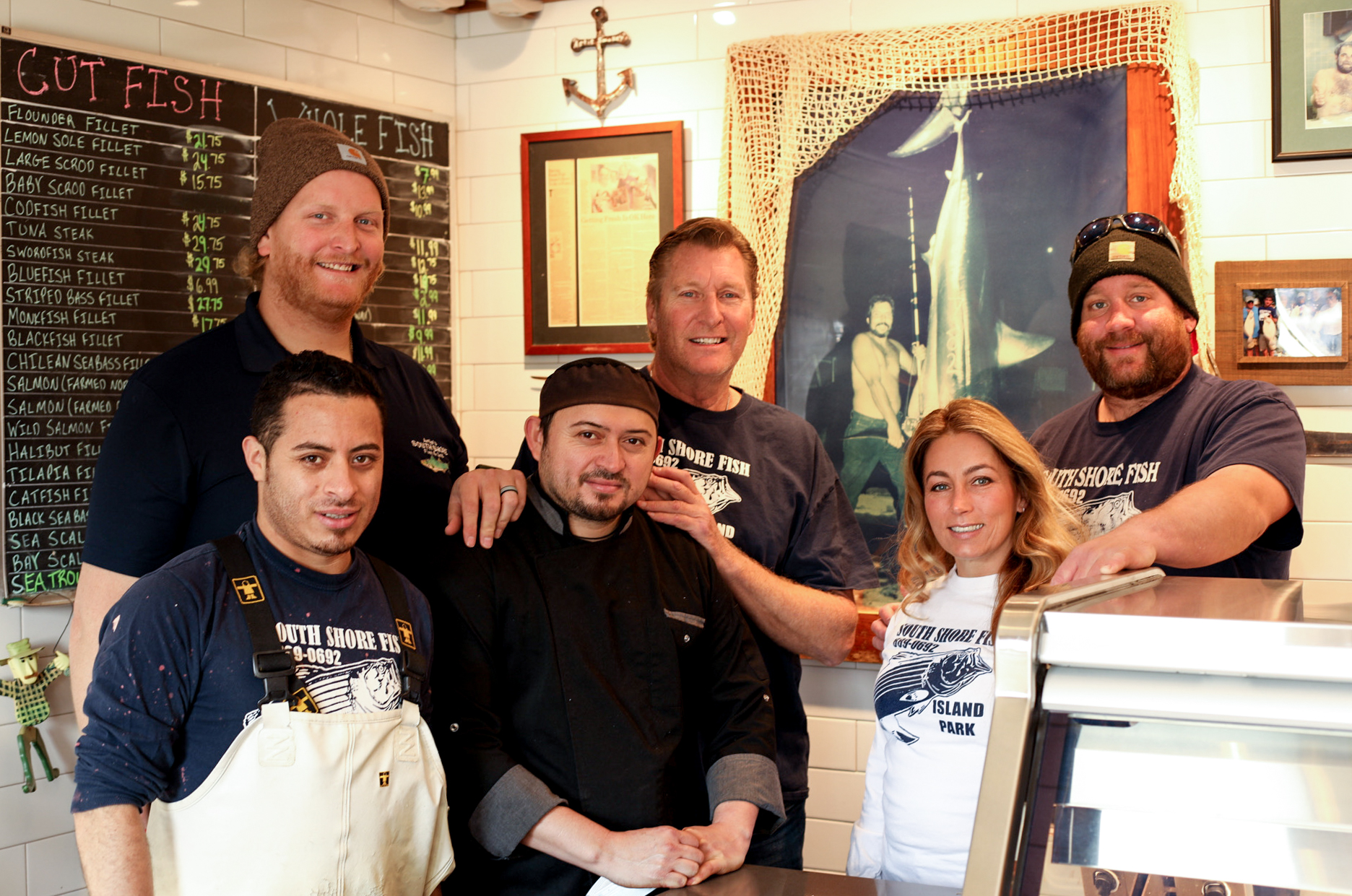 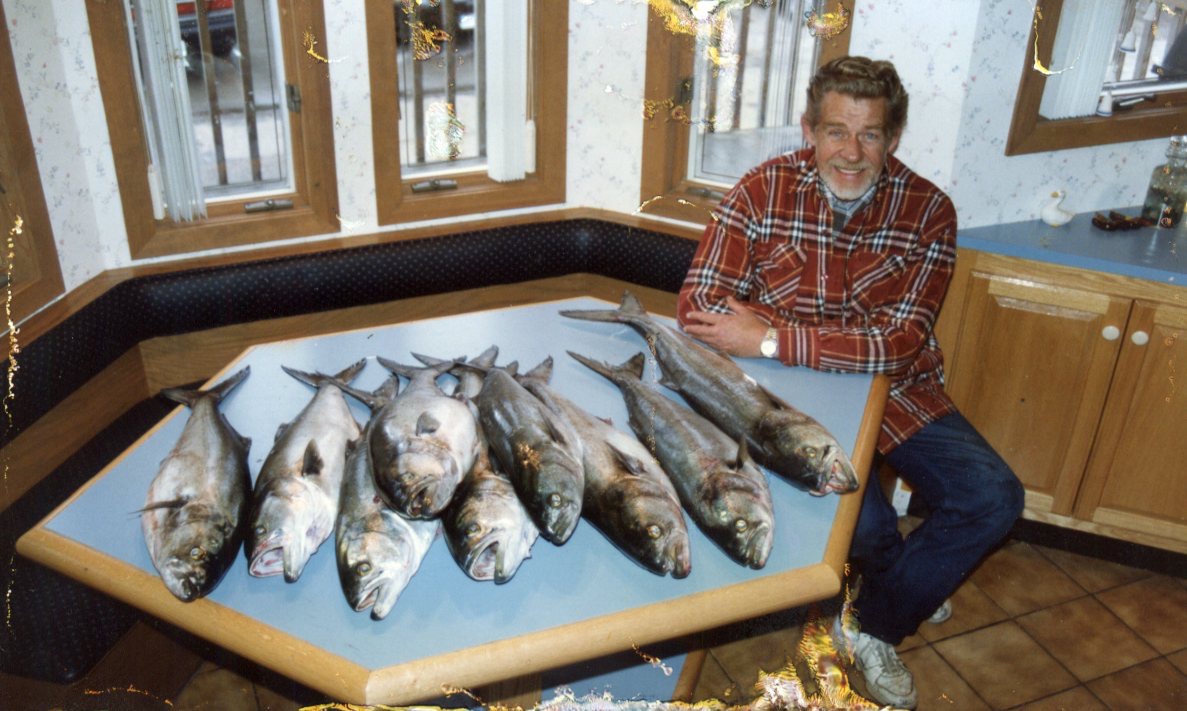 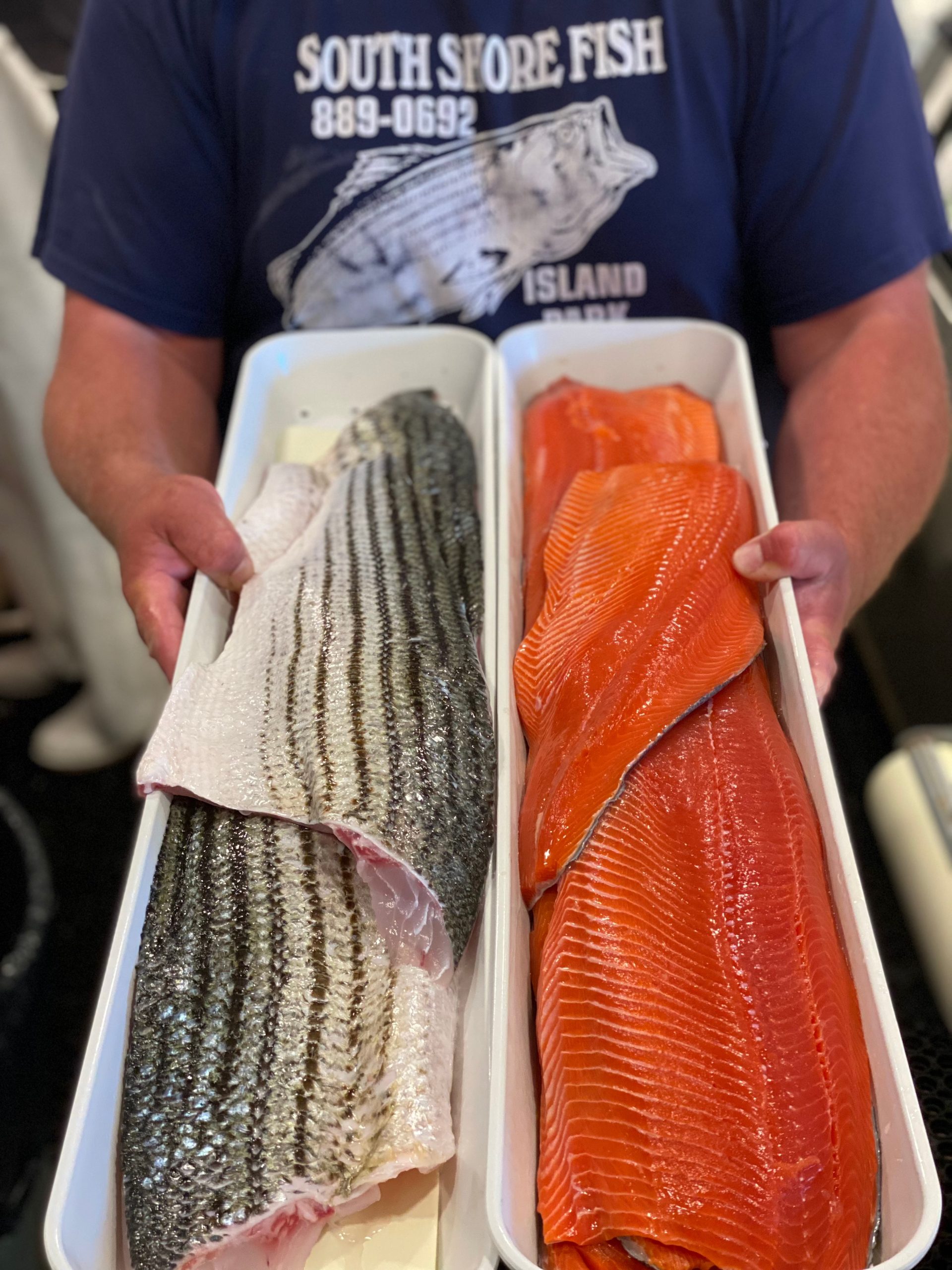 Since 1974, Artie’s Fish Market has been an icon in Island Park’s rich food service industry. Opened by Island Park legend Artie Hoerning, Artie’s served as one of the area’s top fish markets, supplying fresh caught fish right from Artie’s boat and other local fishermen. In 1999, Artie’s added a modest restaurant to the market, and a legend was born.

Artie’s unassuming approach made it a great local find and superior value for folks looking for a great meal without the fanfare – and cost – of other fancy Long Island seafood restaurants.

Artie Hoerning passed away in 2017, leaving his daughters, Cara Lee and Christina, to carry on their father’s legacy. In 2019, the two decided to close the doors while they contemplated the restaurant’s future.

In 2020, Artie’s was purchased by another Island Park businessman, Scott Horak, and his son, Arthur. Scott and Arthur began a “resto-mod” of the market and the restaurant, modernizing equipment and refreshing the building inside and out, all while maintaining the original charm – and all of Artie’s fish that were hanging on the walls – of this legendary island park business.

We're So Glad You're Here!

Artie’s Fish Market is stocked daily with the freshest

local restaurant quality seafood sourced from Long Island’s own fishermen, including us!

In our restaurant, your meal will be prepared from the market to your table.

Every dish starts in our market where your choice of fish is selected, prepped,

and sent to the kitchen and cooked to perfection.

This is Ocean to Table seafood at its best!

We've upgraded from disposable tableware to real plates and flatware. It's better for the environment, and holds food a lot better.

We're featuring beers on tap from Long Beach's own Bright Eye Brewery and select domestic and imported cans and bottles as well as a small but awesome wine list.

Order online and we'll text you when your order is ready.
Fresh, made to order, and touch free.
Order Now 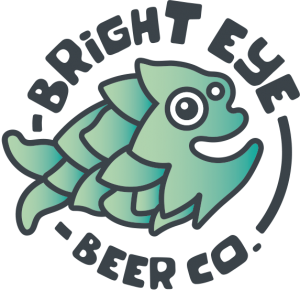 Featuring three craft beers on tap from Long Beach's own Bright Eye Beer Company along with your favorite domestic and imported beers and a hand selected wine list. Artie's only serves beer and wine. No liquor.

Due to limited seating, we can only accommodate parties of 6 guests or less inside. If you would like to inquire about a larger party, please call us at (516) 889-0692! We only accept walk-in guests. We cannot seat your party until all guests have arrived. We will do our best to accommodate as many guests as possible. We ask that you also limit your time with us to no more than 90 minutes. We promise to do our best to make your time with us as enjoyable and safe as possible, thank you in advance!

Open Tuesday through Sunday 12:00pm until 8:30pm. Closed Mondays. WALK-IN guests only- first come, first serve. We will only seat your party when all guests have arrived.

*Our menu reflects cash discounted prices-a 3.5% processing fee will be applied to credit and debit transactions*

We only accept gift cards from the current Artie’s. Please call with any questions.

Keep in touch with us! Subscribe to receive periodic emails about the restaurant, market, and special offers and events.